“A single twig breaks, but the bundle of twigs is strong.”

These are words spoken by Chief Tecumseh, a Shawnee warrior who was a great orator and a fine leader. Tecumseh had the ability to bring tribes together and the ability to create respect among his contemporaries, Native American and white as well as ally and foe. Tecumseh’s words were revered as being honest and from his heart, yet tempered with sometimes biting honesty at the way he believed circumstances should be and the way they were. 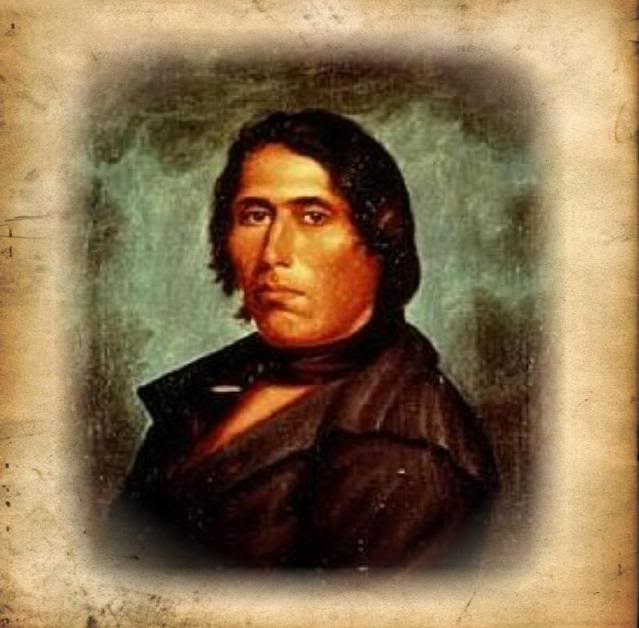 It is the “single twig” quote that I find so very valuable because it rings just as true today as it did in the early 1800s. Tecumseh realized that the numerous Native American tribes in and around the Ohio River valley were much stronger as a united “bundle of twigs” against the American militia of the time. He understood that most anything is stronger and able to withstand external pressure when reinforced with other allies that share similar values and beliefs.

Tecumseh experienced a lifetime of strife as the edge of the United States kept expanding into what had been Native American lands. His father was killed in a battle in West Virginia with state militia as they pushed west, and Tecumseh himself had to move several times while growing up as their settlements pushed them further and further west.

During the War of 1812, Tecumseh felt he would be better served to assist the British in their fight against the U.S. (To this point, my own great, great grandfather also fought against the U.S. in this same war.) Tecumseh believed the U.S. would never honor a treaty and that it was not possible for a treaty – words on paper – to keep the whites from encroaching on and stealing their lands whenever they saw fit.

To this end, Tecumseh stood for the principle of doing what was right: fighting to protect the U.S. from continuing to take Native American lands while violently killing their previous inhabitants or simply forcing them farther and farther westward. Tecumseh used his oratory skills to successfully unite many tribes against the U.S. He continued speaking out against the way tribes were treated by the U.S. until his death at the 1813 Battle of the Thames in Canada (during the war). 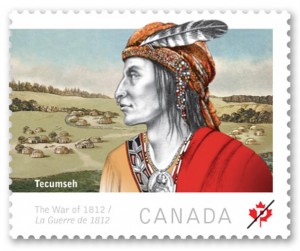 While Tecumseh was as much a human being as any one of us, he possessed a very special talent for speaking about matters in a way that transcended ethnicity or alliances and simply reverberated as human.

Tecumseh’s main legend was that by coming together, uniting for a noble and just cause, you can accomplish so much more, and be stronger, and able to withstand much more as a collective than as a singular person or entity… That when you come together “as a bundle of twigs” you are strengthened not just in physical fortitude but also in spirit… That you become the sum of your parts.

Applying Tecumseh’s viewpoint and way of life today, we can all look for opportunities to unite and work together, to see and use the best in all of us for the greater good, in business and in life.